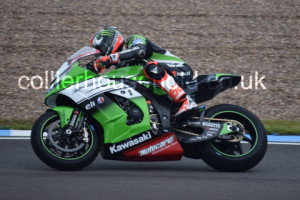 In being the only venue to host a British round of the 2014 eni FIM World Superbike Championship, Donington Park was the place to be on the May Bank Holiday. Kawasaki’s Tom Sykes was the defending champion, as well as one of the stars of 2014, but the atmosphere was electric in Leicestershire, with the 2014 season housing not one, but five British hopefuls, all looking to put their name on the 2014 END_OF_DOCUMENT_TOKEN_TO_BE_REPLACED